Subscribe to the Blog!
You are here: Home / Baking / ALL ABOUT PIE: RUM RAISIN PECAN PIE 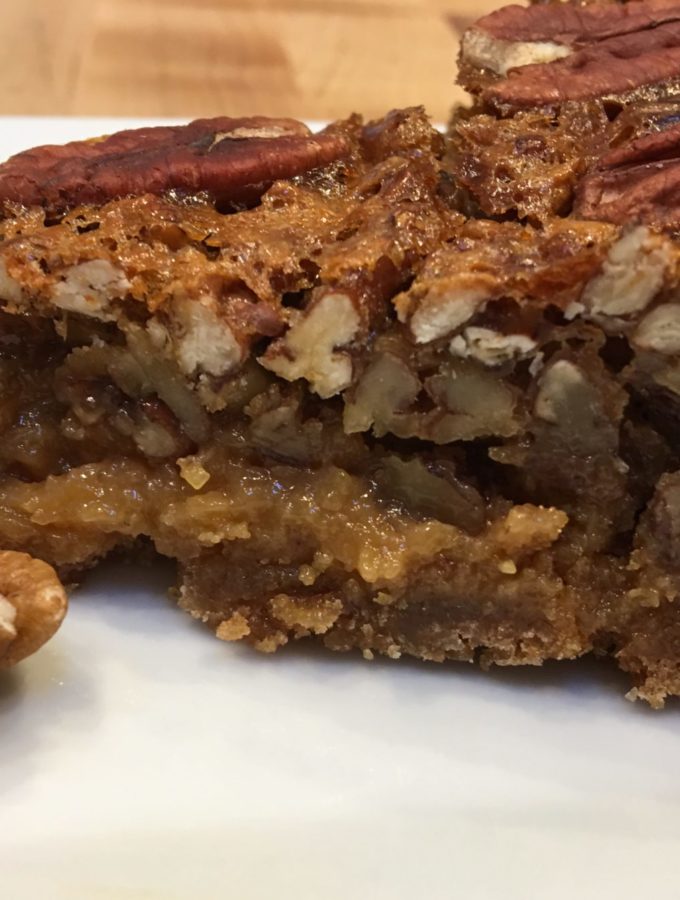 Pe-can, Pe-cahn, Pe-kin, it doesn’t matter how you say it, to most of us it means deliciousness.

In general, pecan pie consists of corn syrup, eggs, spices and pecans. But I was looking for something more than a sticky sweet pie with nuts (excellent though that may be).  Like my not-pumpkin pie recipe ,  I wanted to mix things up a little.   A reinvention of this popular pie, taking what we love about it and adding something more.

First off, the crust.  Guess what?  You don’t need pastry for this pecan pie! I decided to go with a graham cracker crust.  Graham crackers, with their honey flavor and sandy texture add another element to the pie and it’s so easy.

Grind up some graham crackers, melt some butter, add a little sugar and a touch of salt and stir it together. 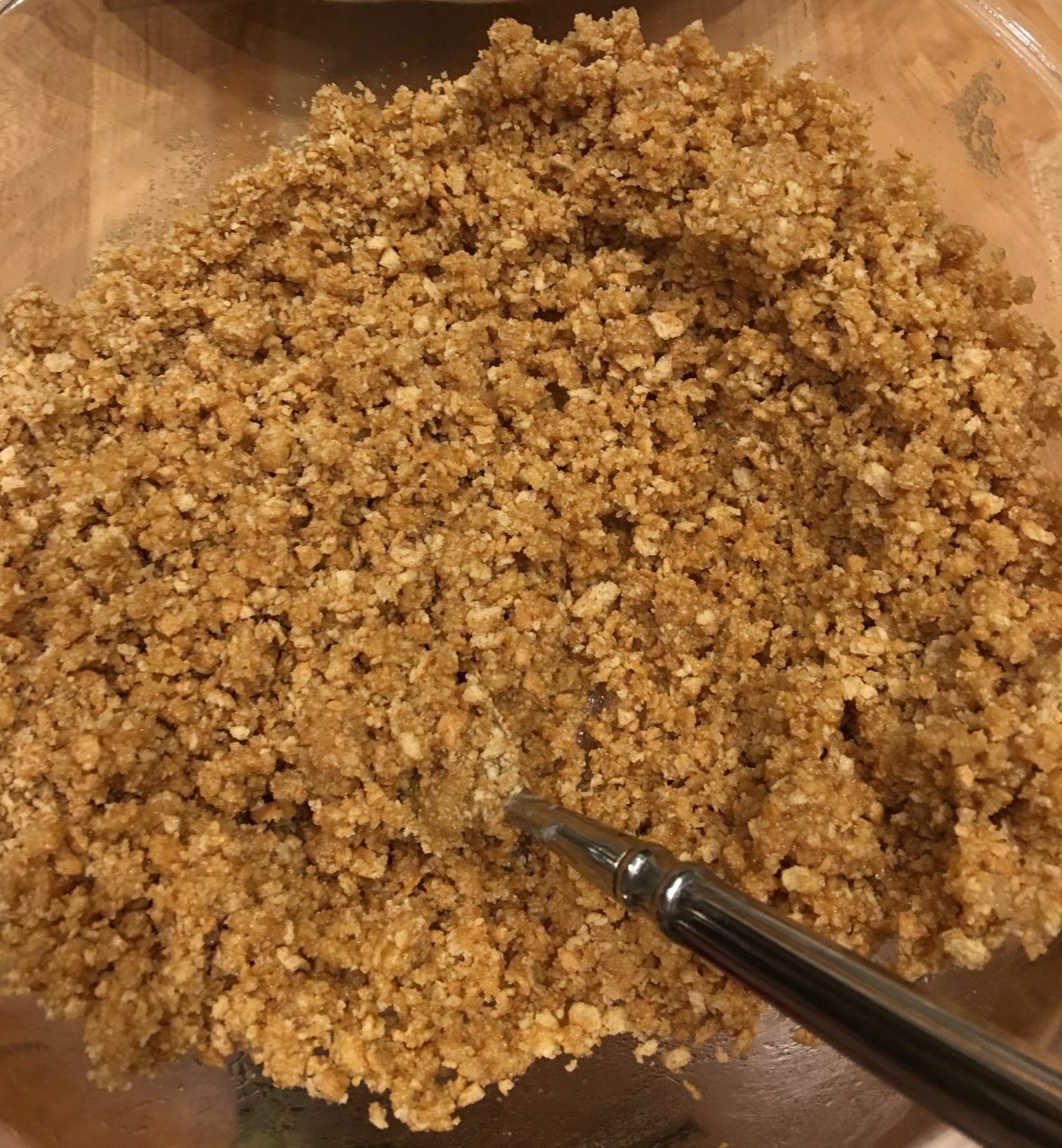 Press it into your pie pan and you’re done.  It’s best to bake the crust a little to help it set before adding the filling so I brushed the surface with a beaten egg white and cooked it for 10 minutes then set it aside while I went on with the pie.

I once made a pecan pie using butterscotch chips.  It was pretty good so I thought I would step it up a notch and add caramel. I put some caramel candies in a pan with a little butter and cream and melted them down over a low heat. 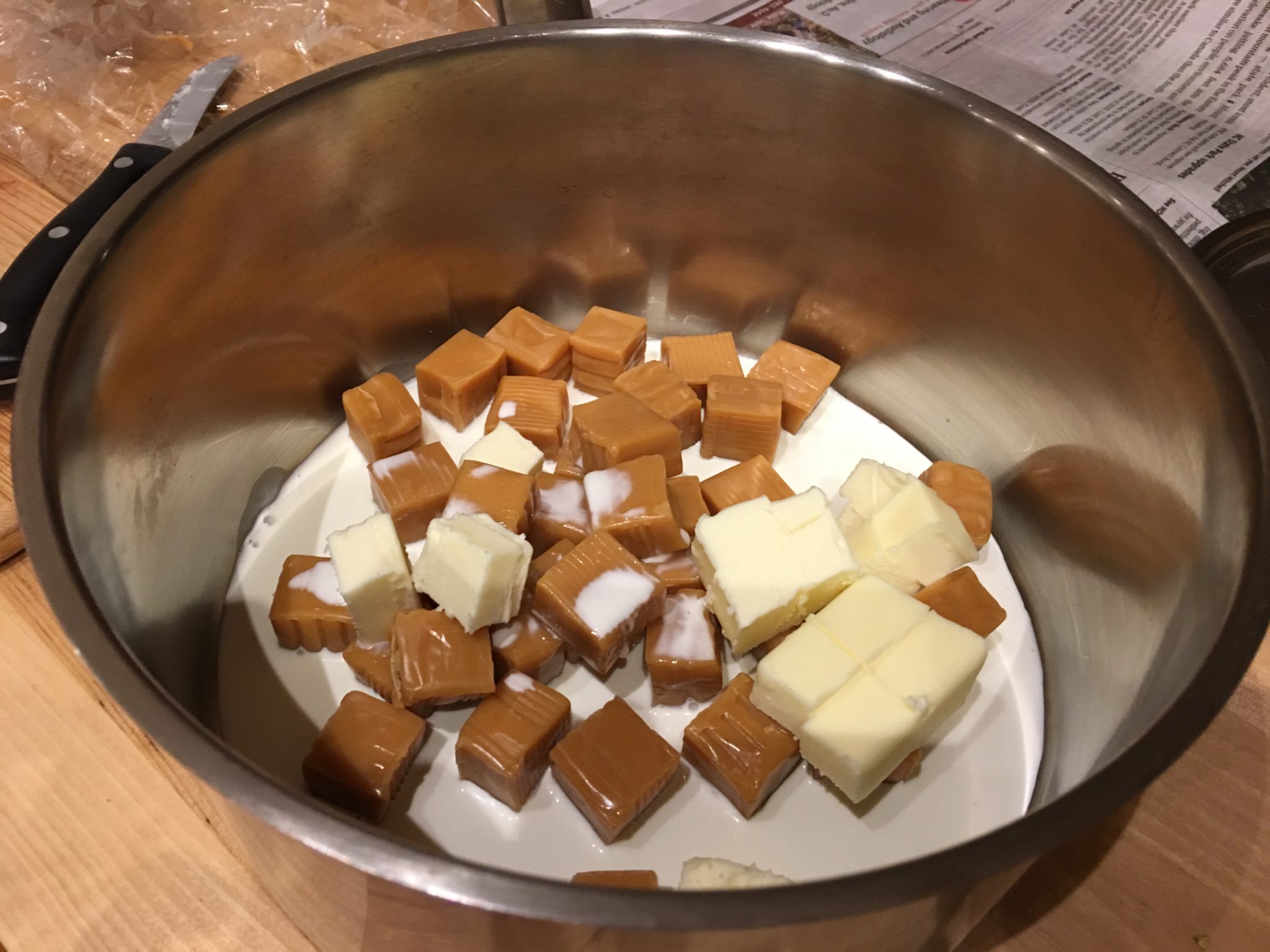 But the pie was so sweet. It needed something to cut it, which is when my genius came to the forefront.

Raisins!  But not just raisins.  Raisins which had been soaked in rum!

I put my raisins in a glass bowl, added some dark rum and heated them up in the microwave so the raisins would plump up and take on the rum flavor.

Mix together the eggs, sugar and vanilla and slowly add the caramel.  Then stir in chopped pecans and the raisins and pour the filling into the pie crust.  Layer some pecan halves on top and put it in the oven. 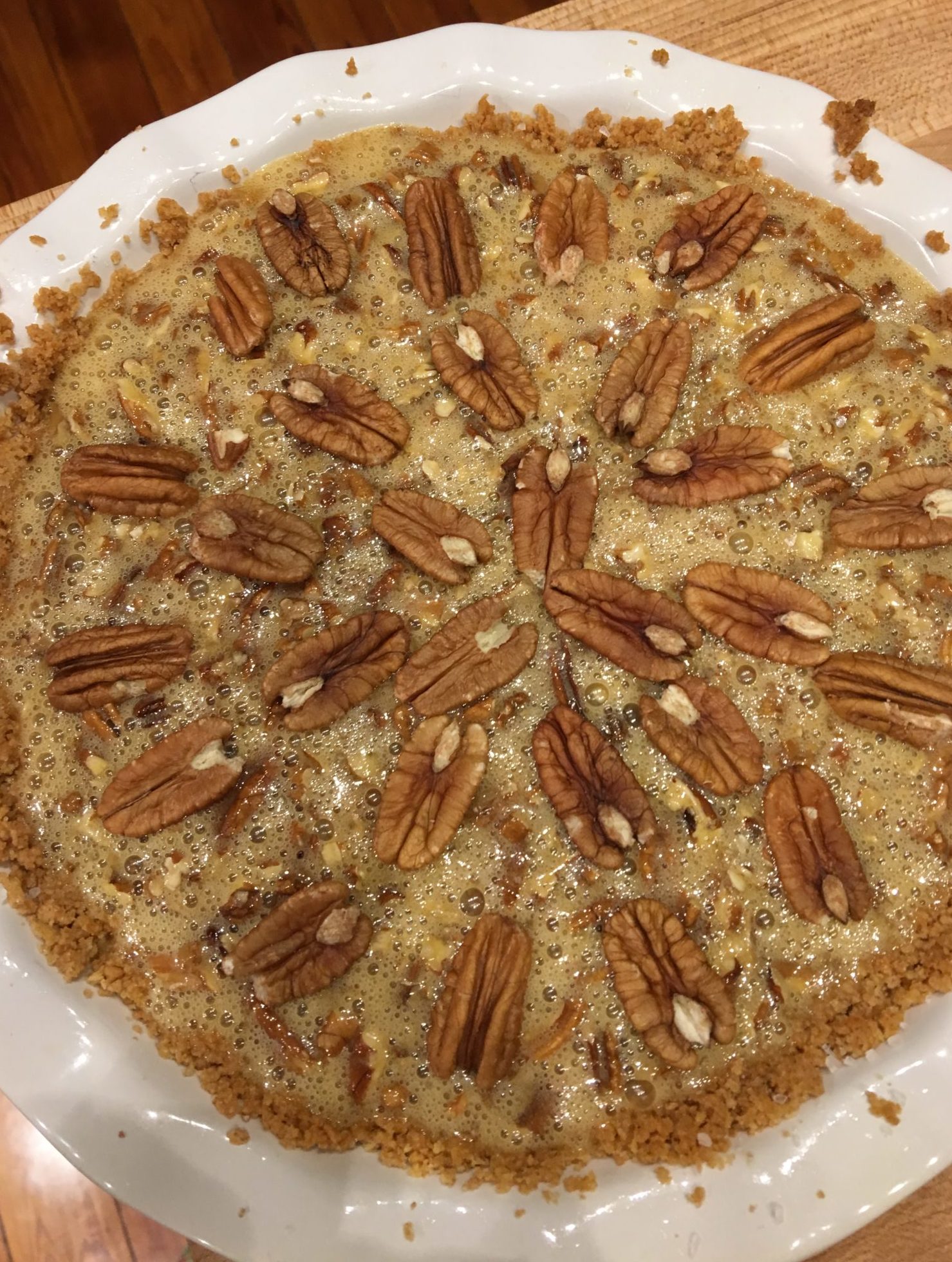 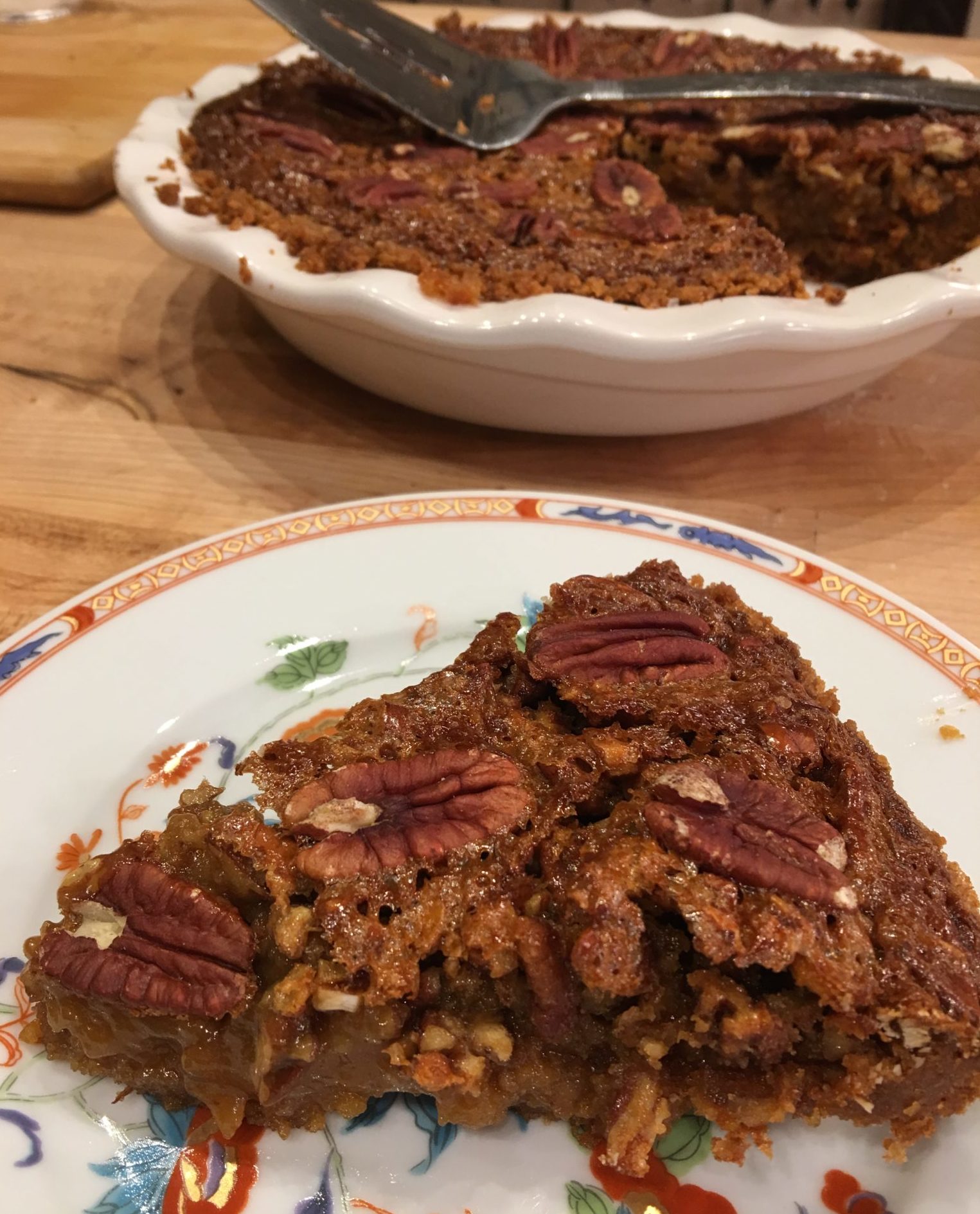 I hope these pies ideas have inspired you.  I would love to know how your baking turned out.  But I know your dinner will be wonderful whatever you choose to do.  Because it’s all about family and friends in the end.  Happy Thanksgiving! 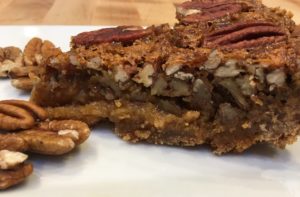 For the Graham Cracker Crust

For the Pecan Pie 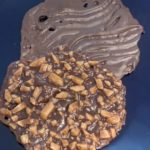 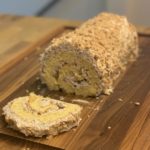 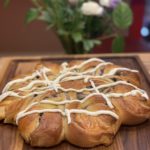