Subscribe to the Blog!
You are here: Home / Main Courses / BRAISING MEAT: LAMB SHANKS TO DIE FOR 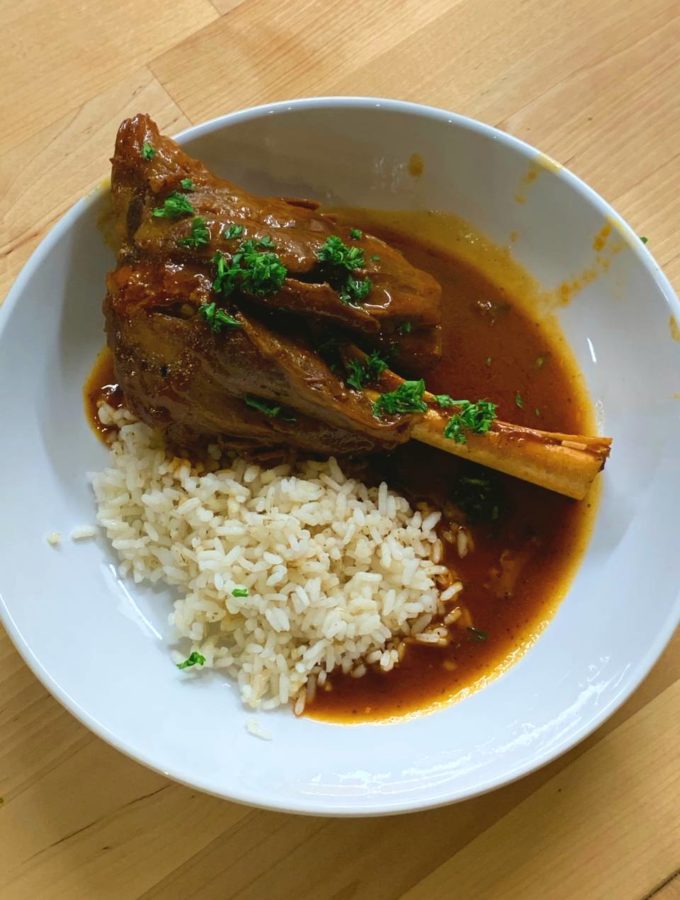 Did you ever make a meal that was pick-up-your-plate-and-lick-it good?  One that was a slam-dunk to serve for dinner?  Would you like to? Come with me to my kitchen…We are slowing cooking Lamb Shanks for a tender and savory meat with a rich red wine infused gravy.

A little known fact about Asheville is that we have a good sized Greek population. The first Greek arrived here in 1900 and opened a restaurant.  He was swiftly joined by others and in 1920 the Holy Trinity Greek Orthodox Church was established to serve the Greek Orthodox population of Asheville.

Every year the church holds a Greek festival with dancing, music, arts and crafts and, most especially, food.  People come from all over to dine on Greek dishes made by the ladies of the congregation.  I am one of those people.  I love their lamb shanks and I always make a point of going to the festival and buying a braised lamb shank, or two, to take home for my dinner.  Except for the past two years I have missed the festival.  September seems to be a busy month for my family and not-to-be missed occasions have called me away from Asheville over the festival weekend.

Then, the other day, I was in the Chop Shop Butchery, our local butcher shop, and they had lamb shanks. So I decided to make my own. 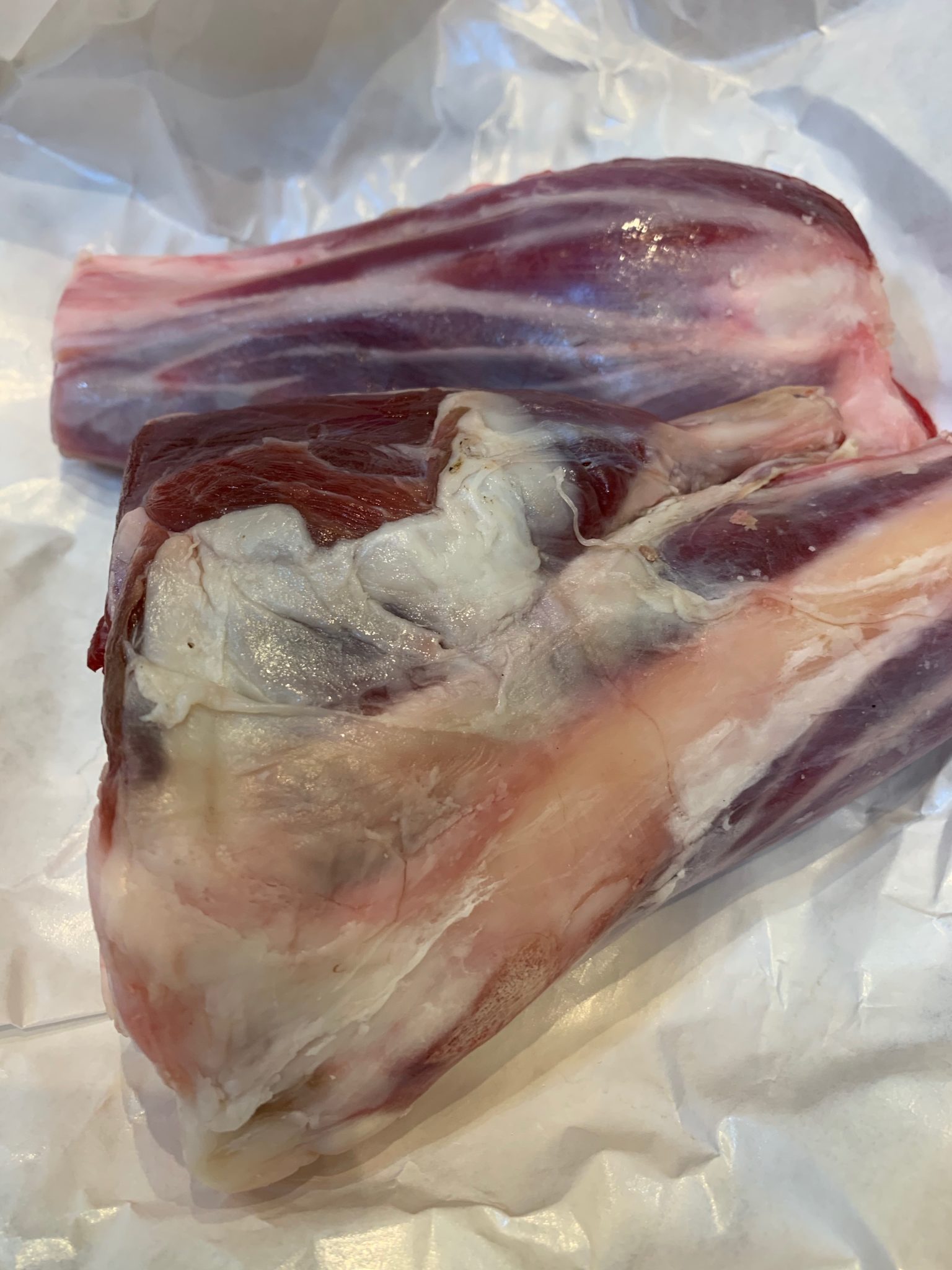 A butcher shop is the easiest place to find lamb shanks

A lamb shank is a hard working muscle on the lower leg bone of the lamb.  As such it needs long slow cooking but will result in tender meat with a rich gravy made from the braising liquids.

Start by rendering the fat from some bacon in an ovenproof pot, saving the bacon slices to be added to the braise.  Brown the shanks all over, managing the heat so that the fat doesn’t burn.  They should take four to six minutes a side.

Once the meat is browned, remove the shanks from the pot and pour off all but one tablespoon of fat.  Add some diced carrots, onions and garlic to the pot and cook them over medium low heat until they have softened. 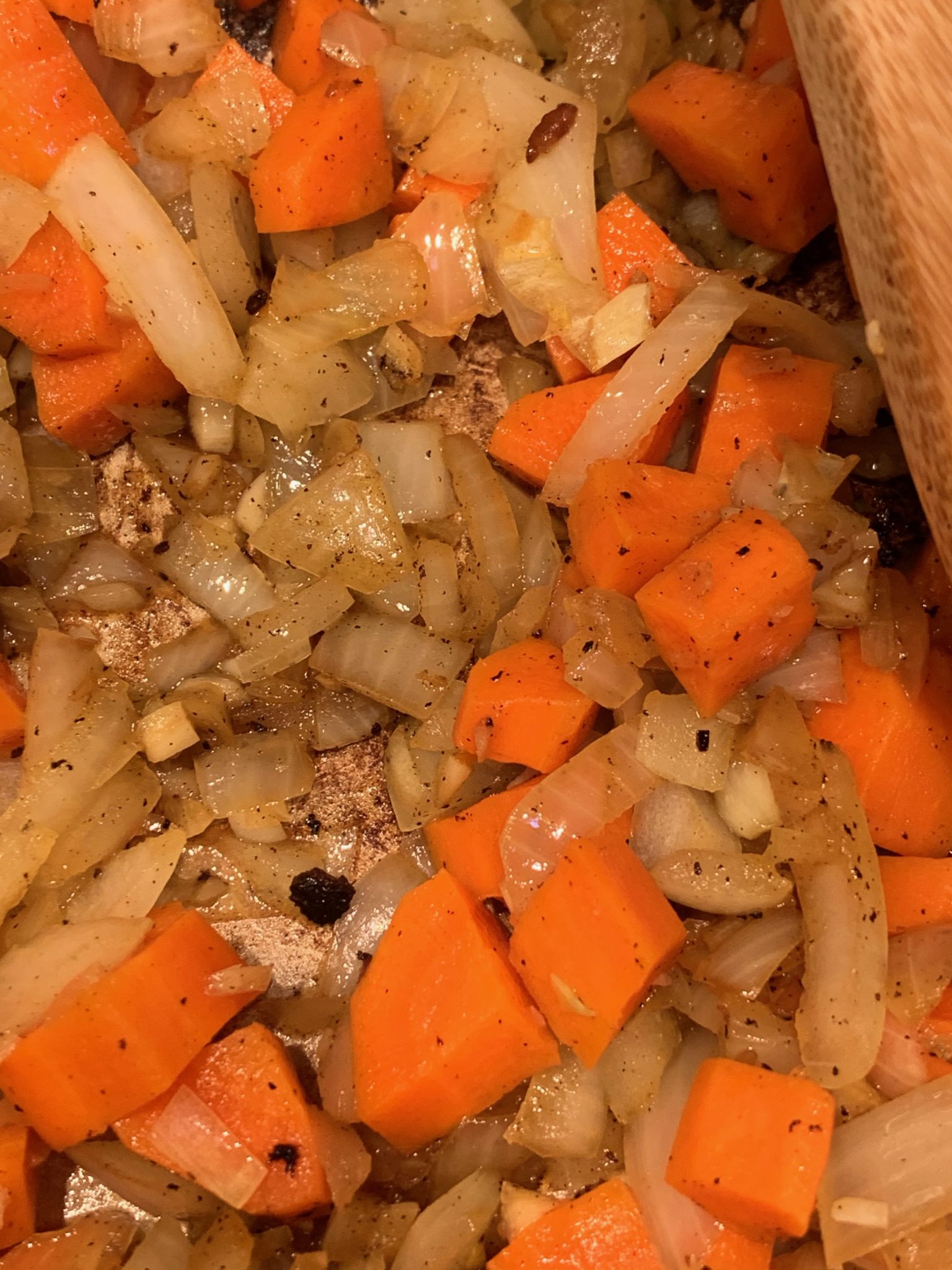 Cook the vegetables until they start to soften being careful not to burn them.

Now pour in some wine, increase the heat and boil the wine rapidly until it is reduced by half. 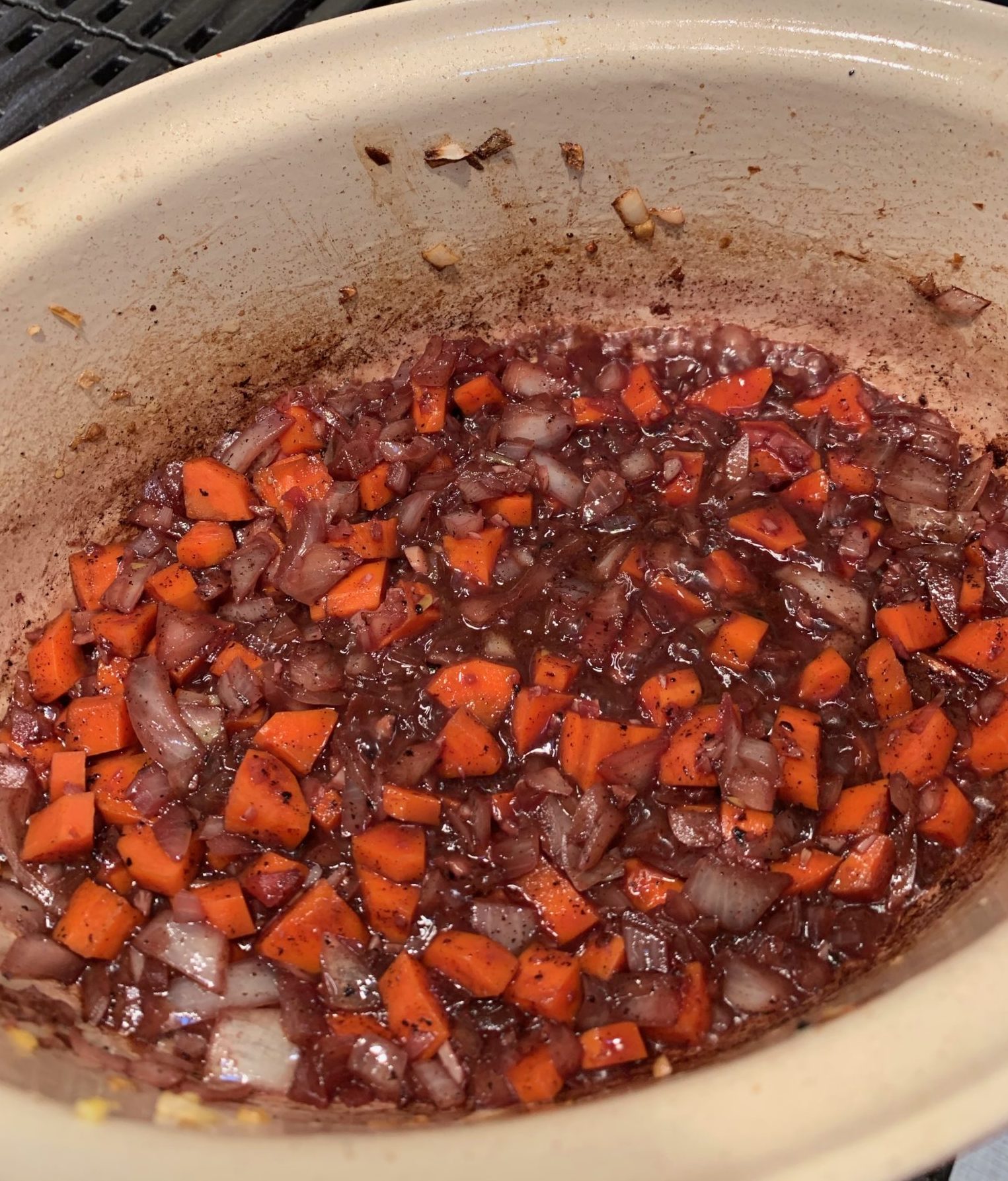 Add stock, herbs and tomato paste and stir it all together.  Return the meat and bacon to the pot and bring it to a boil then cover it and place it in a slow oven.  The braise will need to cook for two to three hours, until the meat is fork tender.  You should turn the meat in the sauce once or twice while it is cooking. 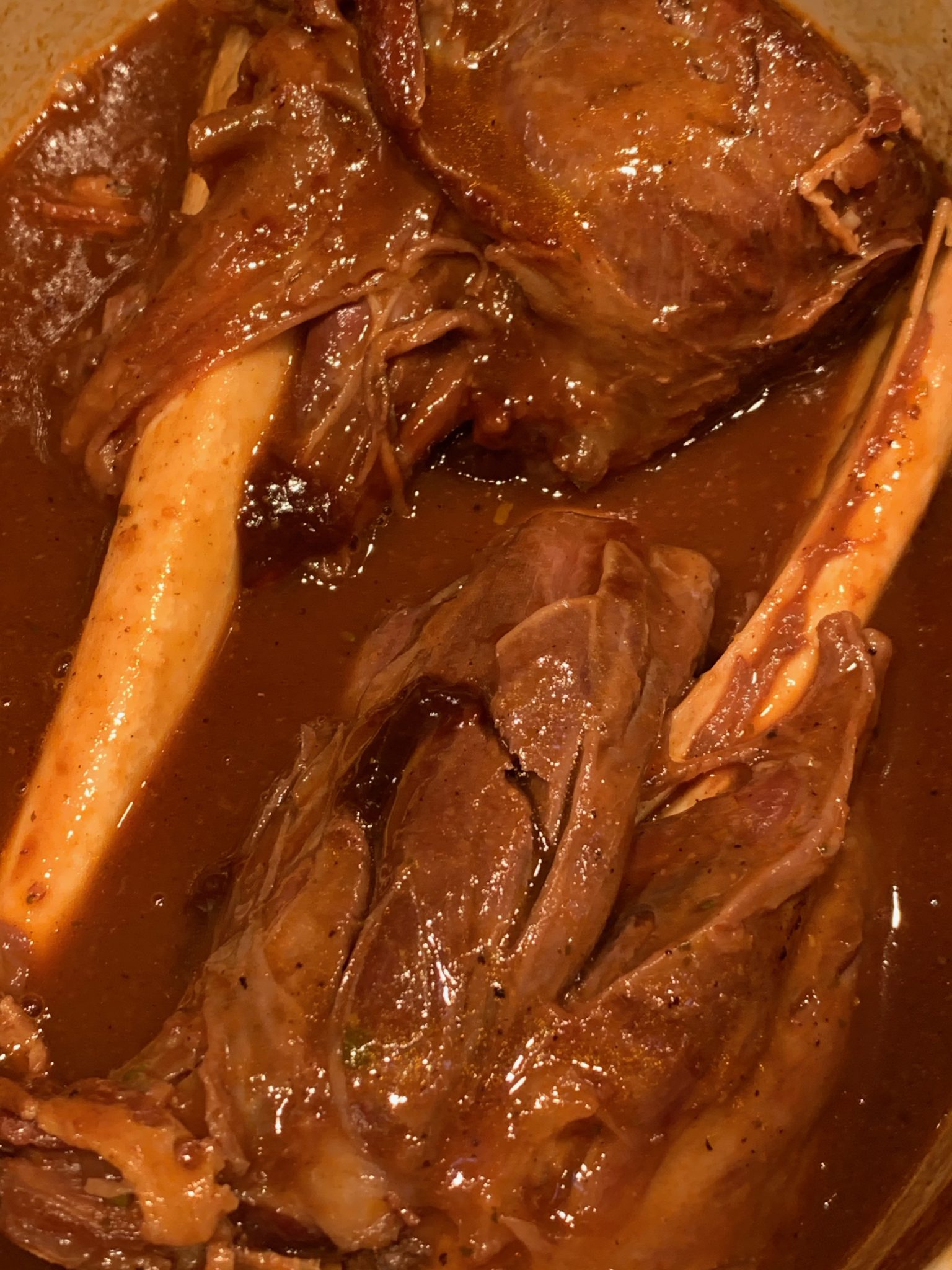 The meat will be tender and falling off the bone when the shanks are done.

You can stop here if you like.  Let the pot cool then put it in the refrigerator until you want to serve it.

To serve the lamb shanks, warm the meat gently in the juices if it has been refrigerated. 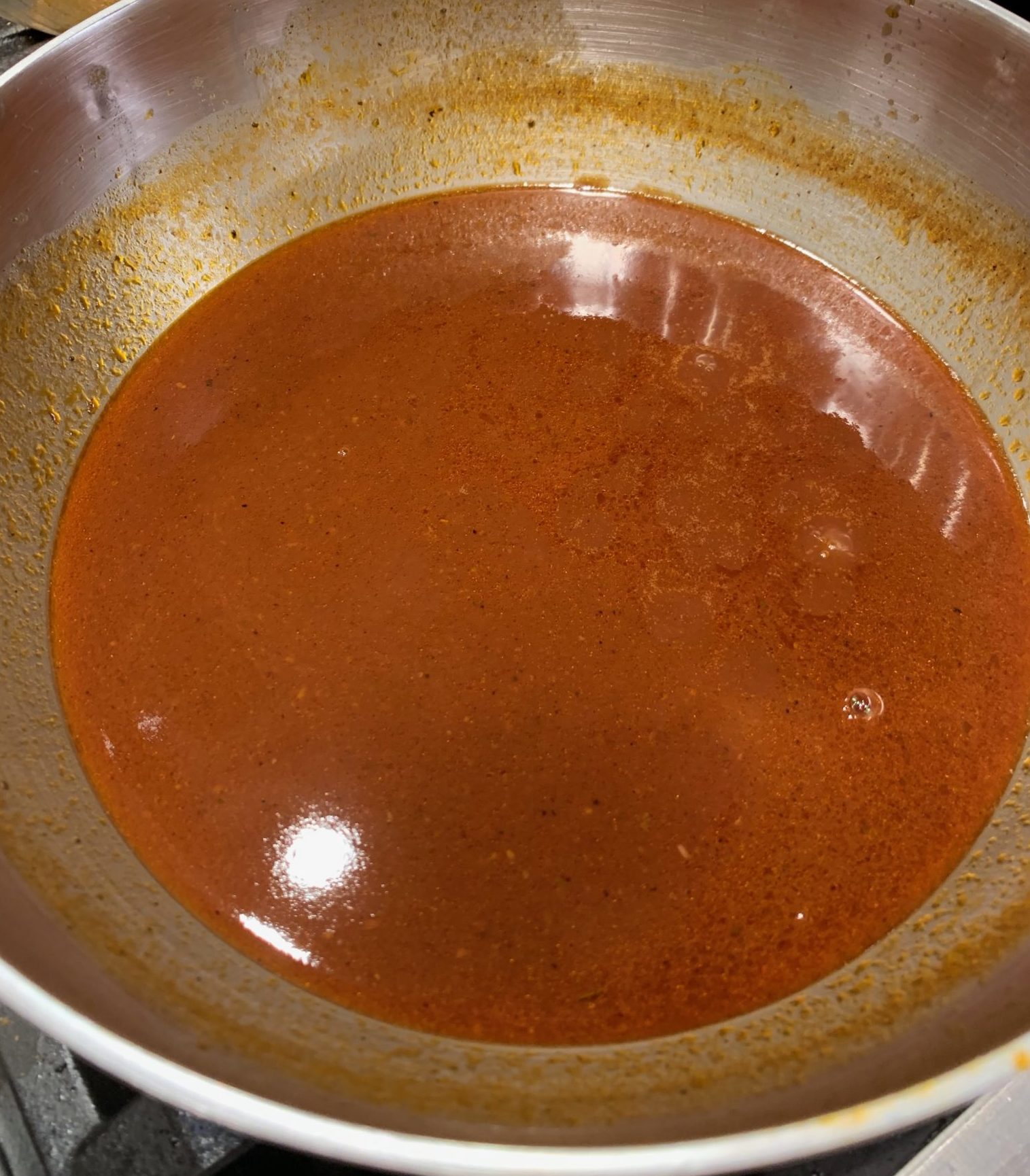 You should have a rich liquid after pouring the braising juices through a sieve.

Heat the juices to a boil and let boil until thickened.  Add salt to taste.  If you feel like the gravy is not rich enough, you can stir in a spoonful or two of demi-glace.

I like to serve the lamb on the bone with rice and a good portion of the gravy.  You can also remove the meat from the bone and stir it into the gravy to make a ragout which is wonderful over pasta.

Either way, your family will LOVE you! 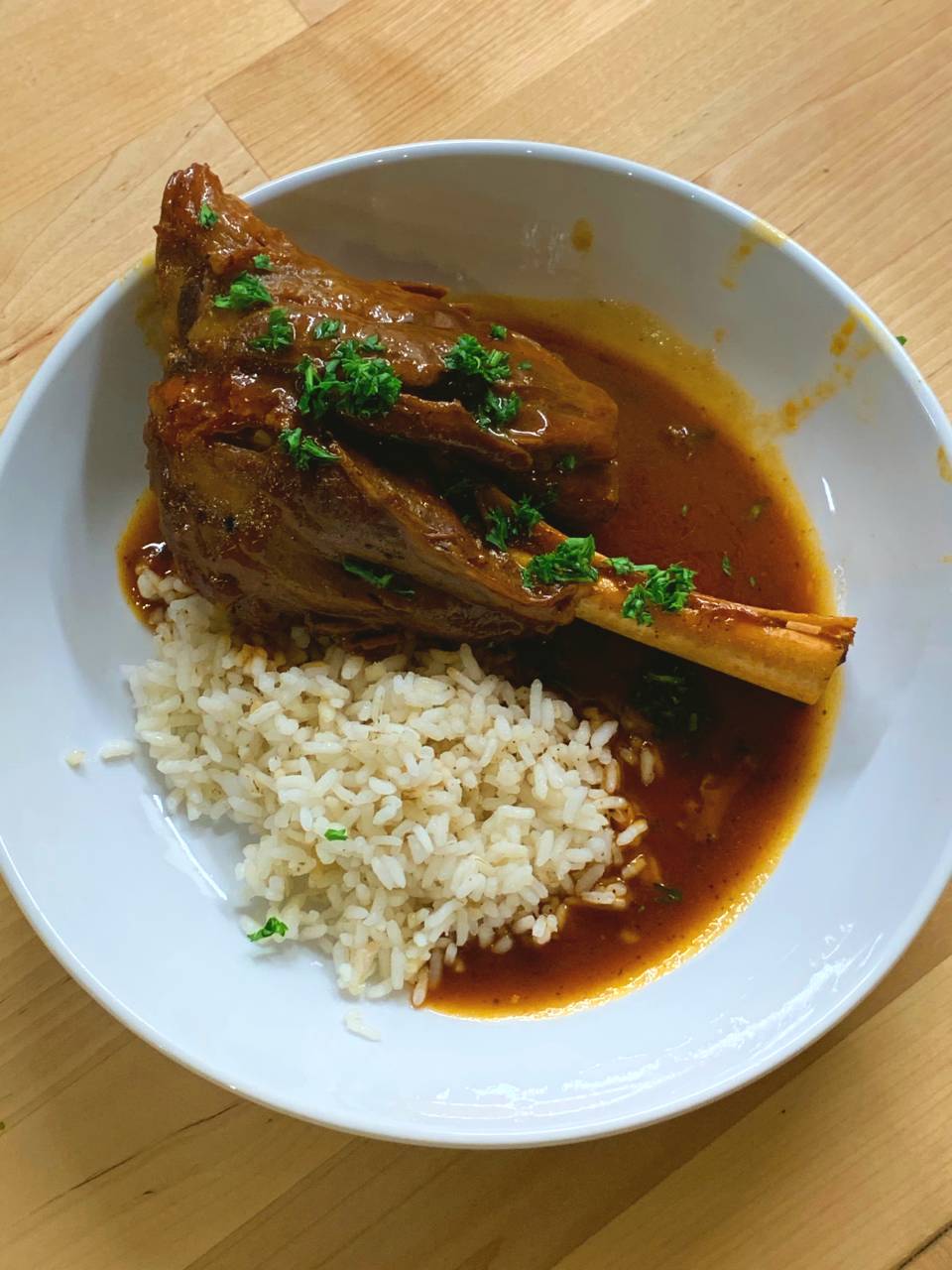 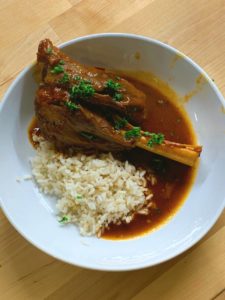 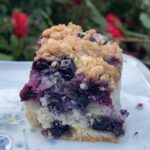 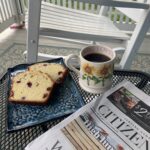 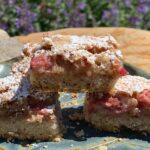 Today is a Sunday kind of Monday morning #friedegg

His kids are meeting my kids today and that always Be it fish or meat ( or veg) it’s grilling seaso There’s nothing better than some old fashioned d

Salads In sunshine! Doesn’t this just make you w